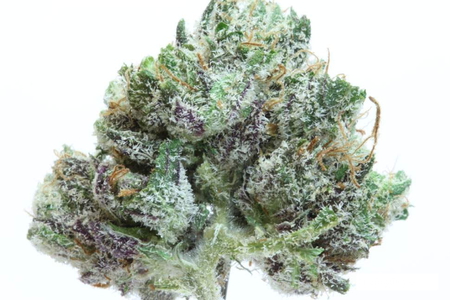 Hailed from the coffee shops of Amsterdam, the hazy High Raise strain evolved into the modern legend known as Master Kush. The strain has since gained celebrity endorsements since its emigration from the Netherlands. The strain truly reflects the esteemed nature of its name. Master Kush is an indica-dominant hybrid bred that has become one of the most popular strains on the market.

Master Kush is known in the United States as the strain of choice for cannabis connoisseur and hip-hop legend Snoop Dogg. Master Kush is acclaimed by industry members as well as celebrities. The strain won the High Times Cannabis Cup back-to-back in the 1990s, in 1992 and 1993. The Dutch seed company that first bred Master Kush also claims that the strain won a High Life award in 2004.

When smoked, Master Kush fosters a strong, but not totally unmanageable, high. More experienced smokers used to coping with indica strains report surges of creativity, curiosity, and energy. However, Master Kush received its claim to fame due to its long-lasting and easing body high. Common effects include relaxation, happiness, fatigue, and euphoria.

Negative side effects are few, but dry eyes and dry mouth are frequently reported. Less often, patients say they can experience dizziness, paranoia, and headaches when they consume too much Master Kush.

Master Kush is an indica-dominant hybrid bred from two landrace strains tracing back to the Hindu-Kush mountain range. The strain got its start in the coffee shops of Amsterdam before it gained international fame. Master Kush has since won multiple industry awards and a diverse fan base in the United States.

Where to Find Master Kush

Master Kush is a very common and popular strain of cannabis. It's heavy indica effects makes it a sought-after bud. You can typically find Master Kush in Colorado, California, and Washington.