Previously, there were two well-categorized cannabis sectors in Washington: the medical marijuana and the recreational marijuana. In 1998, the Initiative 692 legalized the use, possession and sale of medical cannabis for patients with certain medical conditions and then it in 2012, with the Initiative 502 or just â??the marijuana reformâ?? Washington's State was the first state to legalize the use of recreational marijuana with, nevertheless, sales officially started in July 2014. However, in 2015, the Senate Bill 5052 changed these paradigms and merged both sectors into a single one. Nowadays, recreational and medical dispensaries are regulated under the same dispositions, the ones established in the I-502. This meaning that all dispensaries must now receive a license from the Liquor and Cannabis Board. Despite everything, since July 2014 more than 196 marijuana dispensaries were licensed to legally operate in the cannabis industry, and according to the spokesman of this organization, Brian Smith, this number is likely to increase in the following years, since as for today, they have received 800 applications all over the state of Washington. According to the Washington Times since the beginning of operations, dispensaries have sold more than $1 Billion in products and with new stores inaugurating in a regular pace, we will see even larger numbers in the future. The cannabis phenomenon is getting huge not only in Washigton but all across the U.S! Seattle, for example, the largest city in the State of Washington, is considered to be a mandatory stop if you're into cannabis tourism since this is one of the best cities for stoners due to its large number of available dispensaries, cannabis festivals and its special varieties. Fun fact: the signature strain of Seattle is the Yuckleberry Wow. What are of the biggest marijuana events in Washington? 1. Hempfest Hempfest is an annual event developed in Seattle which reunites weed lovers from all over the word to advocate for the cannabis decriminalization. But it's way more than that! It's a three-day event with an attendance for more 100.000 people that includes concerts, art and craft fairs. 2. Seattle PipeMasters Colla Seattle PipeMasters Colla is an annual gathering of glassblowing professionals, or better known as PipeMasters, where more than 25 experts reunite for more than 10 days to make some state-of-the-art pieces. You can also go to get yourself an awesome pipe, or go to one of the incredible parties that are hosted during the event. What should I keep in mind before going to Washington for weed tourism? 1. You must be 21 or older in order to buy or use legal marijuana in Washington or to attend to any of the events mentioned above. 2. You cannot drive if you have been previously smoking. It's illegal. 3. You cannot possess more than: 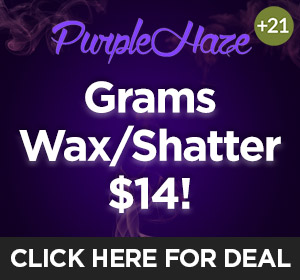 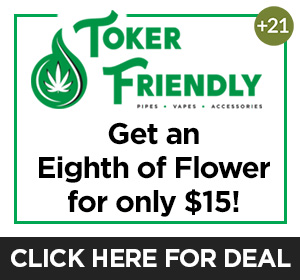 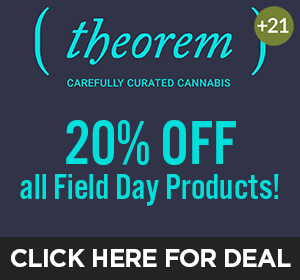 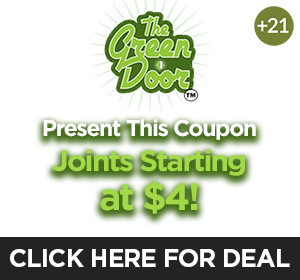