If you are visiting Greeley Colorado, and looking for marijuana dispensaries, Leafbuyer is the top online resource for aiding your search. Greeley is relatively populous (almost 100,000 citizens) city north of the state capital. Dispensaries in Greeley are not present directly in the city limit, but you can find medical and recreational marijuana dispensaries just next door. Greeley was named after a New York Tribune editor named Horace Greeley who traveled to Colorado in 1859 during one of the big gold rushes of the 19th century. There are few other notable pieces to the history of this Colorado city. Founded as a utopian society in 1869, the city became an official Colorado city in 1886. After this initiation, Greeley was known for being one of the very first places to broadcast via radio, to host POW camps in World War II, and being an alcohol-free city until 1969. Now, what is a modern 21st century dispensary lover to do in a place like Greeley CO? Well, this Colorado city has more to offer in culture and than you might expect. For example, you can eat some delicious marijuana infused gummies from a recreational dispensary down the street and head to the Union Colony Civic Center. Known as one of Colorado's largest performing arts venues, this spot welcomes Broadway musicals and other big name shows that would normally just head to Colorado's state capital down south. You could also partake of your favorite joint or vape pen and hit up Farmer's Market. There is not thing like being stoned and enjoying local fruits, vegetables, and products like honey. Another option is to get educated! Tell your buddies that you will all head to the movie theater after you finish at the dispensary. Then, you should actually head over to the Greeley History Museum or White Plumb Farm Learning Center. Connect with the olden times while blazed. Why not? 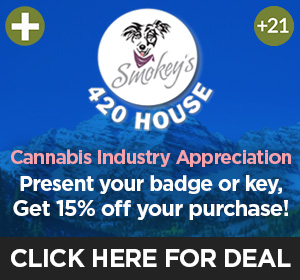 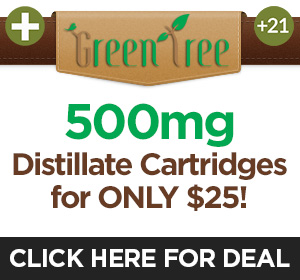 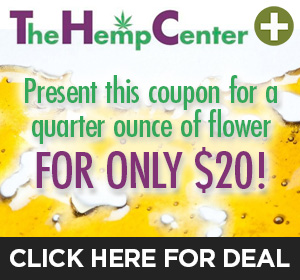 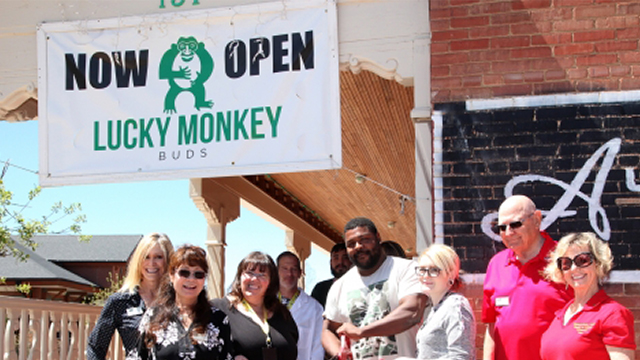