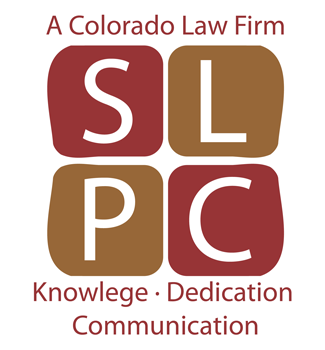 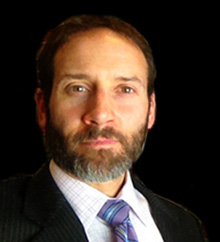 "Marijuana" means all parts of the plant of the genus cannabis whether growing or not, the seeds thereof, the resin extracted from any part of the plant, and every compound, manufacture, salt, derivative, mixture, or preparation of the plant, its seeds, or its resin, including marihuana concentrate.

Use of Marijuana / Where

For quantities of marijuana in excess of these amounts, a patient or his or her primary care-giver may raise as an affirmative defense to charges of violation of state law that such greater amounts were medically necessary to address the patient's debilitating medical condition.

A person may lawfully cultivate Marijuana if:

Beware of zoning codes: Municipalities can, and have, enacted municipal codes regulating the effect of cultivation on the city. For example, many enforce their rules that the odor of the growing of Marijuana cannot be detectable outside the home. As such, if the smells are not controlled (such as by an air filtration system), and a zoning enforcement officer can detect growing marijuana from outside the home, expect a code violation, which can carry a jail sentence, fine, or both.

Small amounts to an adult (Not sales): Transferring or dispensing not more than two ounces of marijuana from one person to another for no consideration is a drug petty offense and is not deemed dispensing or sale thereof.

Any larger amounts are criminal offenses. See below.

To a minor: the sale, transfer, or dispensing any marijuana or any marijuana concentrate to a minor if the person is an adult and two years older than the minor is a felony.

Driving under the influence

Like alcohol, the law has defined a limit on THC content of blood. When a chemical test shows 5ng of THC in a driver's blood, it is similar to having a blood alcohol content of 0.08.

If a police officer smells marijuana or finds marijuana on you or in your car, and this helps the officer to build probable cause to arrest you for DUI, you face an expensive road defending yourself. Use good judgment and do not drive while impaired.