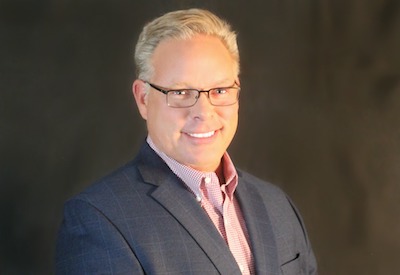 Kurt Rossner, President and CEO of Leafbuyer Technologies, is responsible for both the company's day-to-day operations and long-term strategic development. As a serial entrepreneur, Mr. Rossner started his career in the early 90s with MCI Telecommunications as a Sales Manager. A few years later, Mr. Rossner founded two internet startup companies. After his internet hosting company sold for more than $15MM in shareholder profit, Mr. Rossner became a Vice President at Micron Technology. 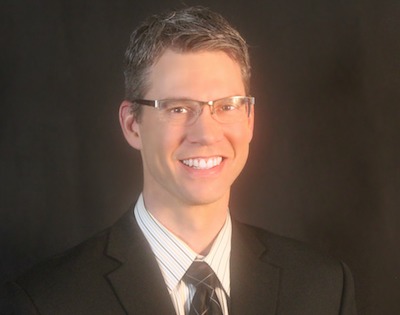 Mark Breen is Vice President of Business Development for Leafbuyer Technologies. His daily responsibilities include business development operations, such as hiring, website design, and technology integration, as well as the coordination of sales with new technology deployments. Mr. Breen has worked for Fortune 500 companies, including Tribune Multi Media Corporation, as well as broadcast media giant CBS Corporation. As a former Sales Executive and Manager with CBS and NBC Networks, Mr. Breen has consistently ranked in the top tier of company performers. Winner of the Gannet Sales Star of the Year award and receiving the Innovative Sales Award for CBS, Mr. Breen has so far generated more than $10MM in new business during his career. 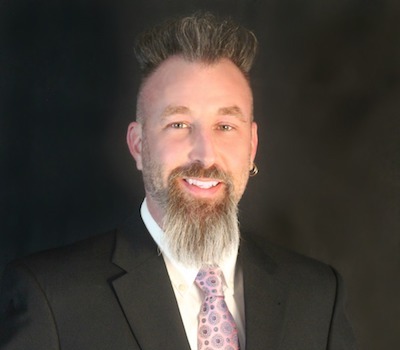 Mike Goerner, Chief Technology Officer, is responsible for the company's technology platform. His day-to-day responsibilities include the administration and hands-on development of the Leafbuyer network of sites and services, customer- and consumer-facing platforms, mobile applications, infrastructure, performance, and security. Mr. Goerner started his career as a software developer for a Major League Baseball team, then moved to companies in the nuclear power and military defense contracting spaces. Soon after, he became the lead developer of the original MapQuest.com website in the mid-90s. From 1998 to 2001, he was a founding partner and CTO of Indigio Group, Inc. (formerly Telsoft Corp.), a company that specialized in the development of e-commerce websites. The company was twice honored as the fastest-growing privately-held company in Denver, Colorado. Mr. Goerner has since founded and grown three successful Internet companies with combined revenues exceeding $250MM.